A short history of the country house Plas Llanfair and of the training centre ‘Indefatigable’.

The earliest record of “Ty Mawr, otherwise known as Plas Llanfair” is in 1673 when it was the property of Humphrey Morris and his wife Myddanwy. They were evicted in 1728 for non-payment of their mortgage! The property passed to a Rowland Jones who died in 1742 and who was succeeded by his nephew Hugh Jones. Jones sold it to Owen Lloyd, rector of Llansadwrn, for £720 in the same year. .
At an unknown date John Hampton-Jones purchased the property, consisting of 120 acres (so it must have included the farm as well as the current grounds), and then sold it to his brother-in-law, John Lewis in 1771 for £1200. 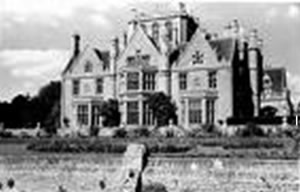 At some stage between 1771 and 1796 the estate became the property of the Earl of Uxbridge (who was Wellington’s second-in-command at Waterloo and who went on to become Marquis of Anglesey) and he rented it to Colonel William Peacock in 1796. Peacock came from County Clare and was Commander of the Anglesey Militia. He had the fireplace in the Ante Room installed at a cost of 3 guineas, and continued renting the house until his death in 1826.

The following year, 1827, J Clough from Denbigh rented the estate, still comprising 120 acres, but in July 1831 his tenancy was terminated because of an argument over alterations which he wanted to carry out. In 1853 ownership of the estate (valued at £6540) was transferred to the Marquis of Anglesey’s son, Lord Clarence Paget, who himself went on to become Admiral of the Fleet to Queen Victoria. It was he who erected the Statue of Nelson, which stands along the shore, in 1877.

The property remained in the hands of the Paget family, but was rented to successive tenants. Mr Harry Clegg resided in the house over the turn of the century before dying and being laid to rest in St Mary’s churchyard just behind Nelson’s statue in 1909. In 1910 Mr John Horridge JP rented it for £400 per annum and he sub-let the farm for £132. In 1928 the first Friesian cow (named Melrose Diana) was brought to Anglesey by Mr Richard Edwards who was the tenant of Plas Llanfair Farm. She was struck by lightning and killed while grazing on the front lawn of the house! 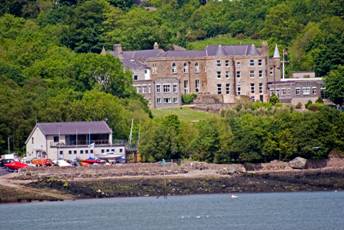 The house was leased to Mr Mortimer of Manchester in 1937. He had it converted into a country house hotel and had the swimming pool built. The hotel was fined £10 for selling drinks to non-members soon after being established!

It was commandeered by the War Office during the Second World War and used for unknown purposes by the US Army until they departed after D Day. Later in 1944 it was leased to Indefatigable, an establishment which trained boys for a career in the Merchant Navy and a short history of Indefatigable is given below. The School closed in July 1995, after which the property was on the market- for a year before being purchased by MOD as a replacement for the old Joint Services Mountain Training Centre at Tywyn. However, in purchasing the property, the MOD agreed to retain the name in the title of the new establishment; hence The Joint Service Mountain Training Centre Indefatigable.
A £4 million refurbishment (partly funded by the Nuffield Trust) began in July 1998, and was completed in March 1999. The first students arrived on 4 April 1999.

A brief history of the training centre ‘Indefatigable’

‘Indefatigable’ was founded in 1864 by John Clift and a handful of philanthropic ship owners as a training establishment which aimed to prepare boys for a life in the Merchant Navy. It was initially for ‘the sons and orphans of seamen who are without means, preferably sailors connected with Liverpool’. The school was established aboard the INDEFATIGABLE, a 50-gun frigate (the 3`d ship to bear her name) (see photograph below) which was loaned by the Admiralty, and fitted out for £5000 at the expense of James J Bibby Esq. The first boys were admitted in August 1865. She could accommodate up to 200, in addition to the staff. ‘Inde’ boys were almost exclusively supported by local public subscription; though some of the better off did pay the modest fees of those days.

In 1912 the ship was condemned as unfit by the Inspector of Training Ships ‘though the bilges are sweet’. She was broken up at Birkenhead in 1914 and a replacement, the 4,300 ton cruiser PHAETON was purchased from the Admiralty again at the expense of the Bibby family) for £5000.

The figurehead of William IV having been transferred, and the vessel having been renamed, the second Indefatigable took station off Rockferry. 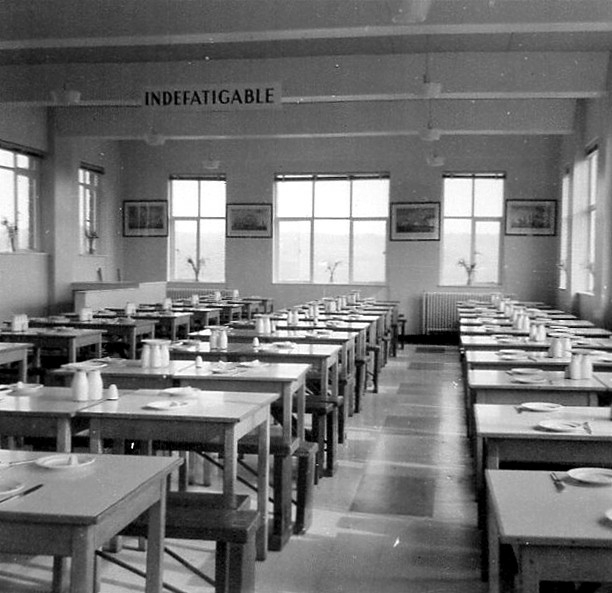 Life on board was tough. Breakfast consisted of one slice of bread and margarine washed down with “cocoa flush” which had

been prepared in the galley by dropping solid slabs of cocoa, unsweetened, in a cauldron of boiling water. The liquid was drawn off into kettles which were lowered to the mess decks where the boys drank it from basins. Cups were never seen on board! Dinner consisted of varieties of “buzz”. The was pea buzz, Irish buzz and mystery buzz. Buzzes were neither soups nor stews but had the characteristics of both and were served in the same basins as the cocoa flush. A small pile of broken ship’s biscuits was placed beside each plate. Boiled cod was the “treat” on Fridays! 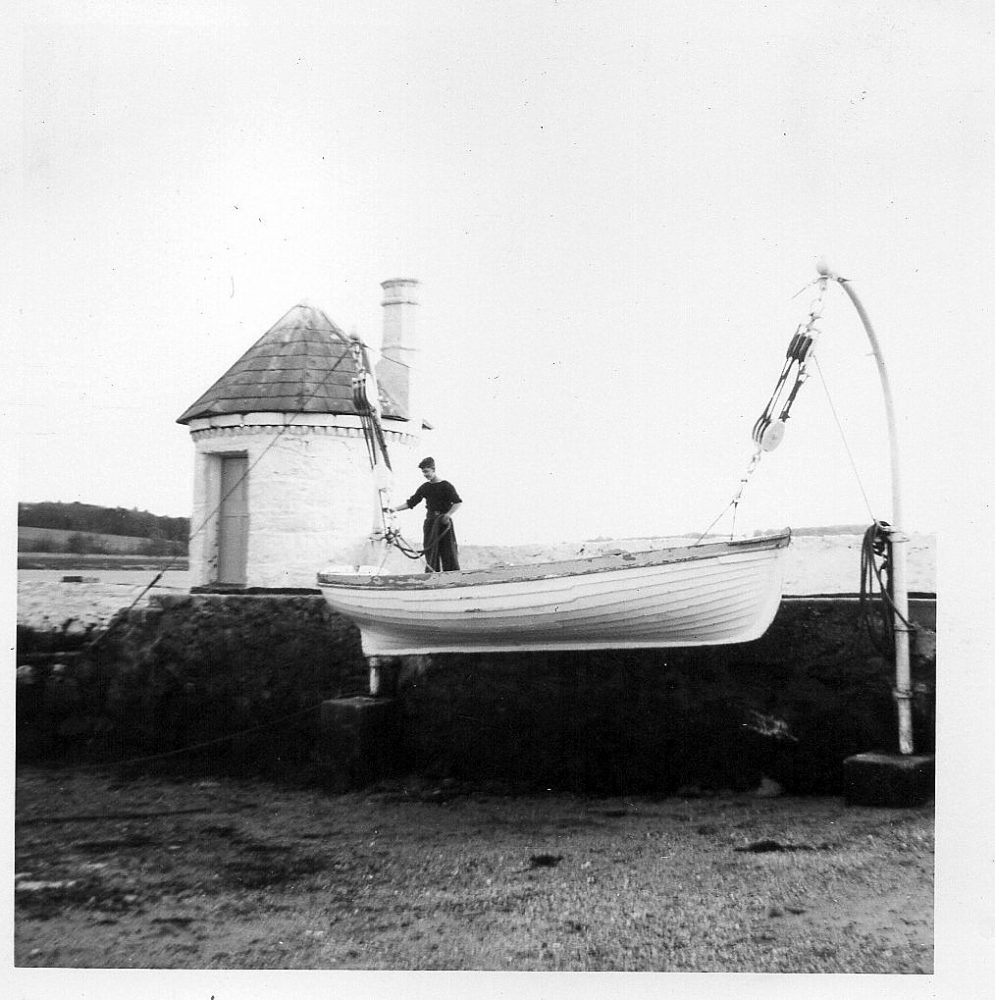 In 1941, with the bombing of Liverpool and the mining of the Mersey by the Luftwaffe intensifying, it was considered unsafe to have the boys so exposed, and with the ship nearing the end of her useful life, the boys were evacuated to a disused holiday camp near Wrexham, where for three years they lived under very spartan conditions.

After long negotiations with the Marquis of Anglesey, Plas Llanfair was leased for £300 per annum, and bringing the original ship’s figurehead with them, in November 1944, having earlier amalgamated with the Lancashire Sea Training Home, Indefatigable moved in. Three years later the property was purchased from the Marquis for £10,000.    ., 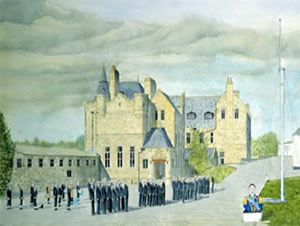 The first danger signals came with the raising of the school leaving age in the mid sixties. Mote attention was now to be given to higher academic standards which up until then had not been of paramount importance for “Inde”. Fees began to rise as extra teaching staff were employed. Indefatigable was forced to become a school for the first time. It continued to be intended for the sons of those with slender means, which meant heavy subsidies from Local Authorities. However during the 1970s and 80s this source of support virtually dried up. This, together with the slow haemorrhaging of the British Merchant Fleet and falling numbers in the Armed Services, all combined to whittle away the school’s slender intake.

In 1989 vast capital expenditure, using school investments and generous grants from nautical charities, notably the Liverpool Sailors’ Home, was made to build and modernise scholastic, domestic and sports facilities. The age of entry was lowered to 11 and a 6th Form inaugurated in 1993; all in an effort to encourage more boys to enter. Alas, to no avail. The numbers fell to around 120 in 1994/95 with a forecast of under 100 for the following year. The school could not carry on and in July 1995, at the start of the summer holidays, the Governors were forced to close it. However, in purchasing the property, the MOD agreed to retain the name in the title of the new establishment; hence The Joint Service Mountain Training Centre Indefatigable.

Listed below are all the Royal Navy ships to bear the name HMS Indefatigable. 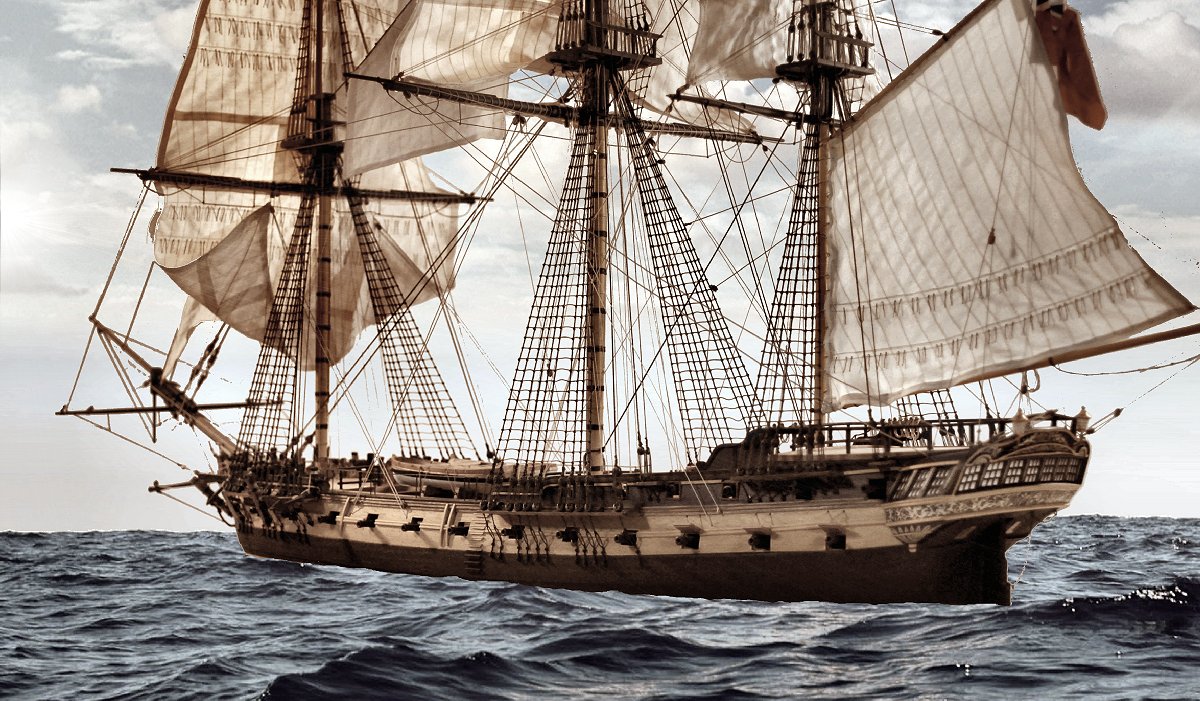 1848 – 1865
3. 4t” Rate Frigate of 50 guns. Length 180 ft, beam 51 ft. Completed at Devonport Dockyard in July 1848. On loan from the Royal Navy as the first “Indefatigable” Training Ship from January 1865. Broken up at Birkenhead in March 1914. She served in Portuguese and West Indian waters and was flagship of the North American station before carrying out her last seagoing commission off South Africa. 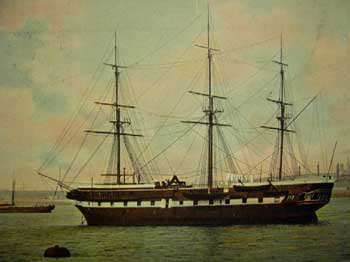 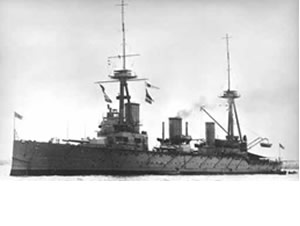 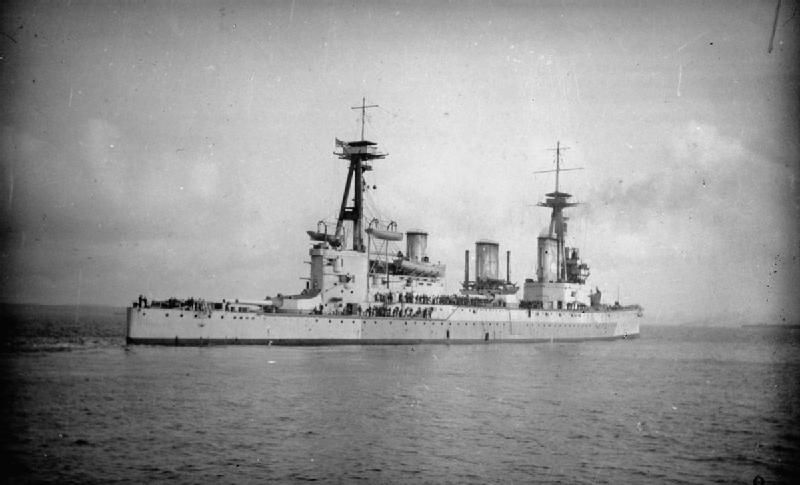 6. Aircraft Carrier of 26,000 tons. Length 673 ft, beam 96 ft. Armed with 16 x 4″ and 72 anti-aircraft guns. Completed by John Brown, Glasgow in December 1942. Broken up at Dalmuir, Glasgow in November 1956. She fought in the Pacific against the Japanese before becoming a training carrier. 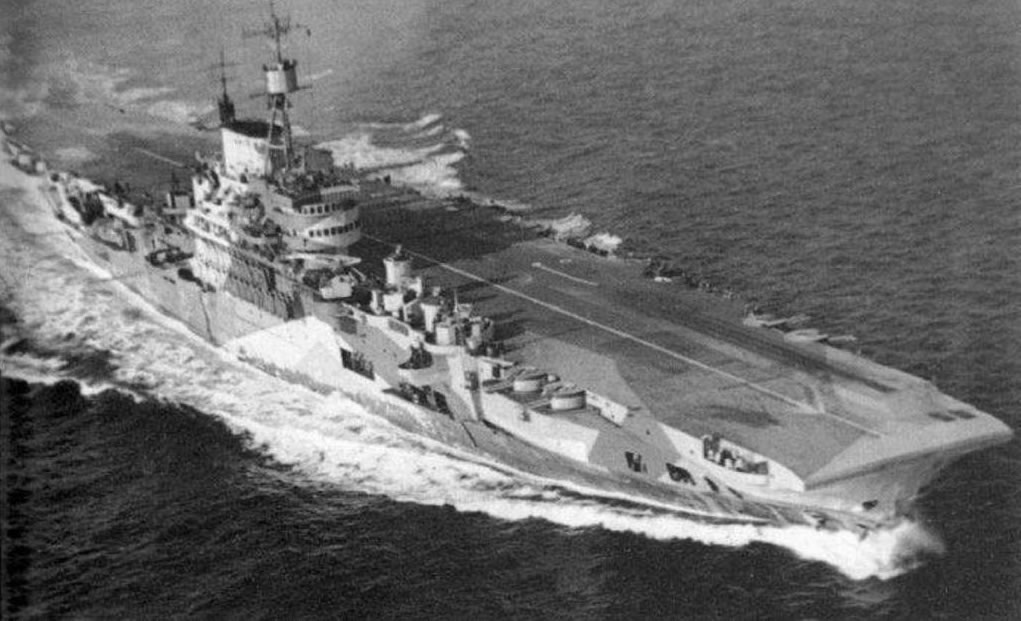 05 May 2022 - We still have some availability for the school summer holidays. Book now!
+